What Happened To The Blog?!

Posted by bubbasuess on November 7, 2014
Posted in: Uncategorized. 10 Comments

As some of you may have noticed, there has not been a new post on the blog for four months. Up until July, I had given myself the goal of adding at least four posts per month. I think I got two done in July but nothing has been posted since the 5th of July. So what happened? I had two book manuscripts (more on those in the near future) pending and time simply was too short to continue posting things on the site. I tried to keep up with the Facebook page, but even that got neglected after a while. Most of July and August was spent out in the field finishing up the research necessary for the books and September was a blur completing the manuscripts. The first was due at the beginning of October and the second was due two weeks later. Once both manuscripts were submitted, my dad and I took a roadtrip out to Dallas, TX. It was a mix of business and pleasure and a great trip. So, even though the editing process has commenced for the manuscripts, I now have time to resume the blog, if anyone still cares to read it. I hope to have a more substantive post up by the end of the day.

Just for fun, here are a few images I took from the roadtrip to Texas. These aren’t particularly great and they were all taken from the side of the road, but it sure is a testimony to how spectacular driving through the western U.S. is. 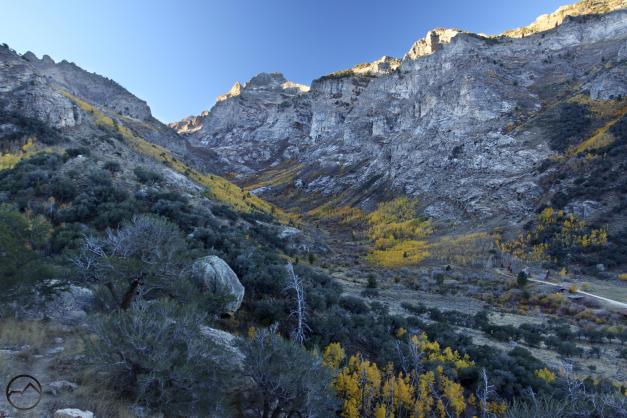 The sun lights the summit of Mount Fitzgerald in the Ruby Mountains. 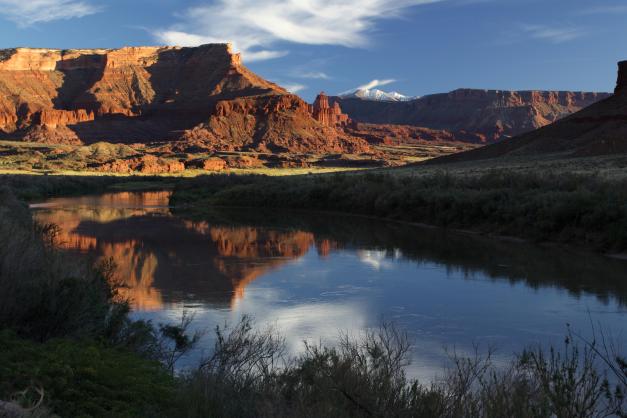 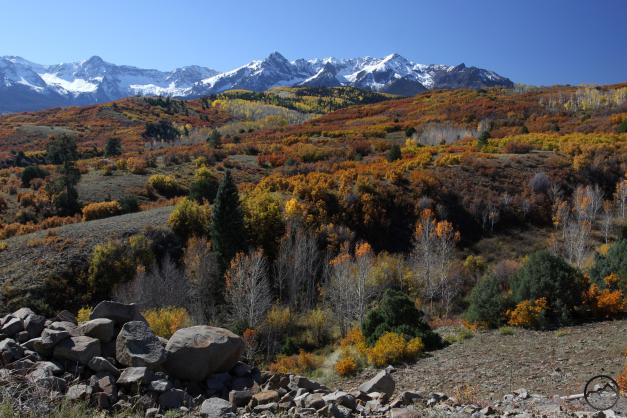 Another view of fall color below the towering Sneffels Range.

Pilot Rock, in the Painted Desert.

10 comments on “What Happened To The Blog?!”