The true potential of lenticular season was finally realized Sunday night as Mount Shasta put on an epic cloud display. It was easily the best incident since last February. I was fortunate to be able to capture a few images of the cloud around sunset. I will keep the words to a minimum on this post and let the images speak for themselves.

The day began overcast in Mount Shasta but I was able to catch the sunrise over in McCloud. From there it was evident that a lenticular was present above the mountain, but it was not strong enough to overwhelm the other clouds that were present. Not a great specimen but it was a portent of things to come. 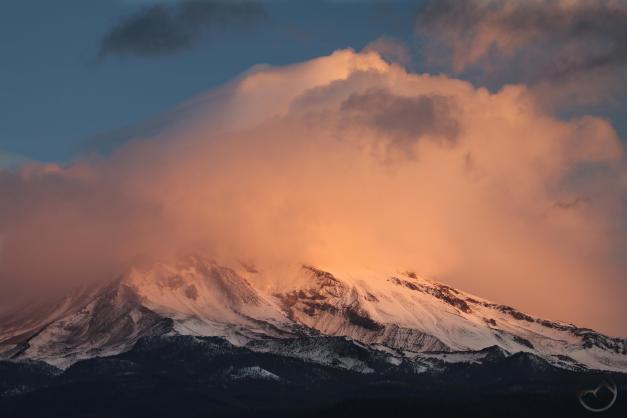 The rest of the day in Mount Shasta was cloudy but in the afternoon the sky cleared and the lenticular was revealed above the mountain in full strength. Since there was both a large stack above Mount Shasta and a distinct semi-lentincular to the south, I decided to head north to try to get both into frame. 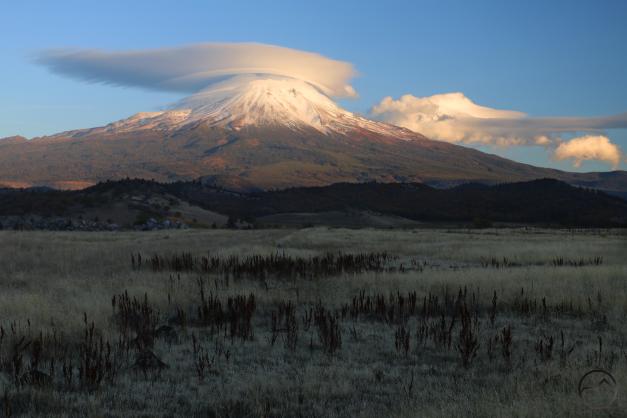 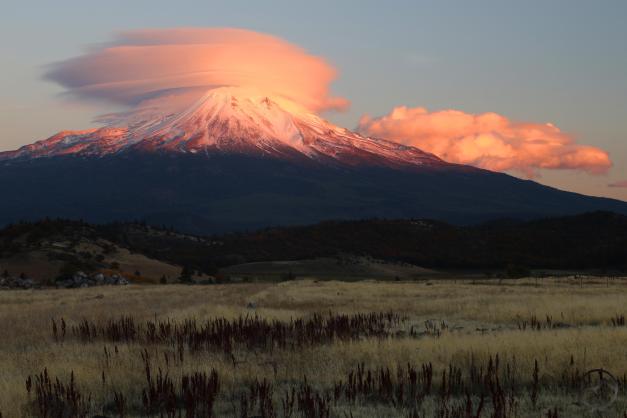 Unfortunately, this cloud never really came together, so I generally focused on the one above the mountain. I am glad I did. It was magnificent. 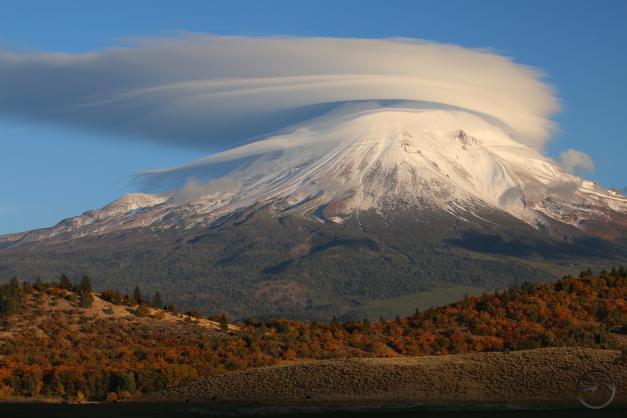 It was a fantastic sunset. Watching the cloud change as the light slowly crept up the mountain, its color shifting from bright white to orange to pink to purple. This was everything I love about Mount Shasta sunset. Teddy Roosevelt said the evening light on Mount Shasta was one of the grandest sights he had ever seen. I bet it didn’t have a lenticular of this magnitude when he set eyes on it!

One thing I have become increasingly interested in is exploring the textures of the clouds. Looking closer at the lenticulars is a fascinating study in currents and shapes. When I look up at events like these, I often imagine what it must be like to be in the cavity beneath the cloud’s dome. It is a wondrous world we live in… 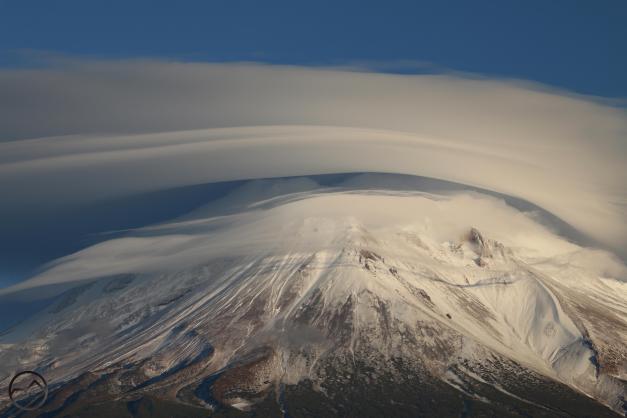 This was a really great way to kick off the lenticular season. November through February are usually the peak of the season but October usually brings at least one really good one. I can’t wait to see what comes next!